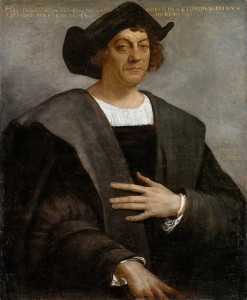 These holidays have been celebrated unofficially since the late eighteenth century, and officially in various areas since the early twentieth century. Columbus Day became a federal holiday in the United States in 1937. Read more about Columbus Day and Christopher Columbus. 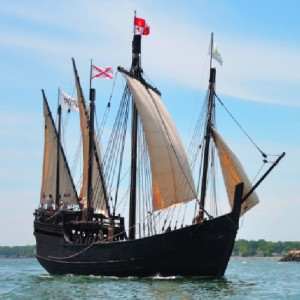